Rain at 15 minutes from the end of the session 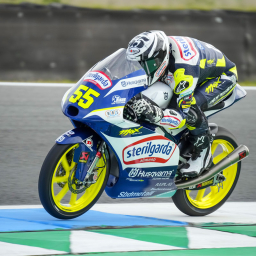 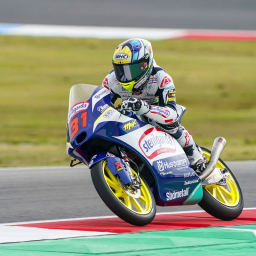 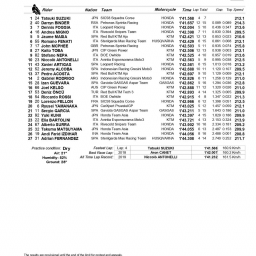 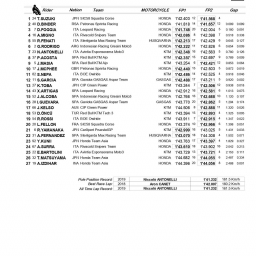 The uncertain whether characterized the first day of free practice on the circuit of Assen. Indeed, at 15 minutes from the end of the free practice, a moderate rain prevented some pilots to improve the time, sealed in the morning session.

In the combined ranking Romano results to be in fifth position, whereas Adriàn is in twenty-second position.

1’42.213 is the time obtained by our team leader in the FP1. Romano did eighteen laps in the first session and fifteen in the second session, that started at 1.15 PM (GMT+2). He tried to improve his best lap using the soft tires, but the strong rain, especially in the third split time, made the track very slow. Romano in the combined ranking, regarding the first two sessions of free practice, has a gap from the leader Of the combined ranking T. Suzuki of 0.645 s.

Adriàn in the FP1 realized the time of 1’43.070, that represents also is best lap of the day. He did a total of 32 laps, considering both the sessions, with a gap in the combined ranking of 1.502 s.

Here you can find the comments of our two pilots and our Team Qwner Max Biaggi.

Romano Fenati: “Today in the two sessions of free practice we did a good job. We have a good setting, but we have to improve a little bit the braking phase. Tomorrow we will try to do a good qualifying.”

Adriàn Fernàndez: “This new circuit for me is quite difficult. I had a good feeling in the FP1, but I incurred in some difficulties in the FP2. I think that we are doing a good work with the bike. The feeling is overall good, thus I am looking forward to get on the track for the FP3 and for the qualifying of tomorrow.”

Max Biaggi – Team Owner: “The first day ended with a good result achieved by Romano. Adrián is a little bit behind, but we have to consider that it is the first time for him on the Assen circuit. As it usually happens on this track the weather is the protagonist and indeed due to the rain the second session was not really significant.” 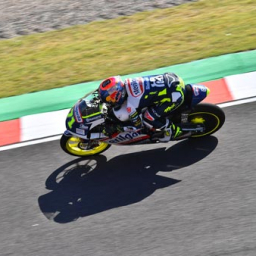 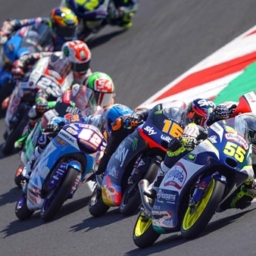 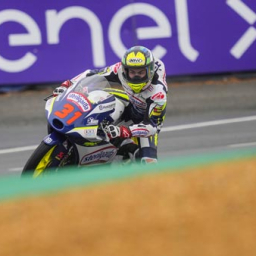 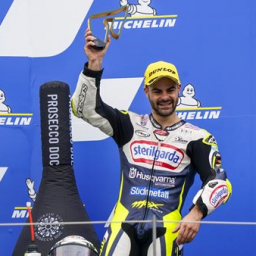 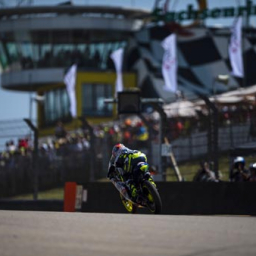 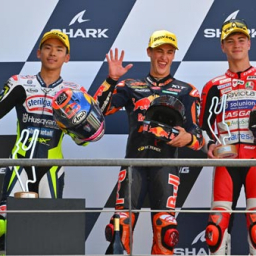 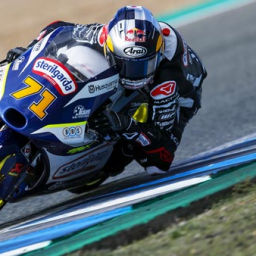 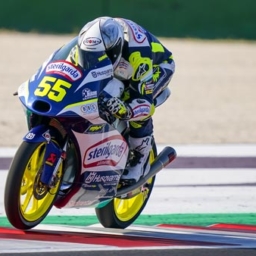 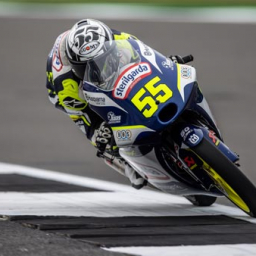