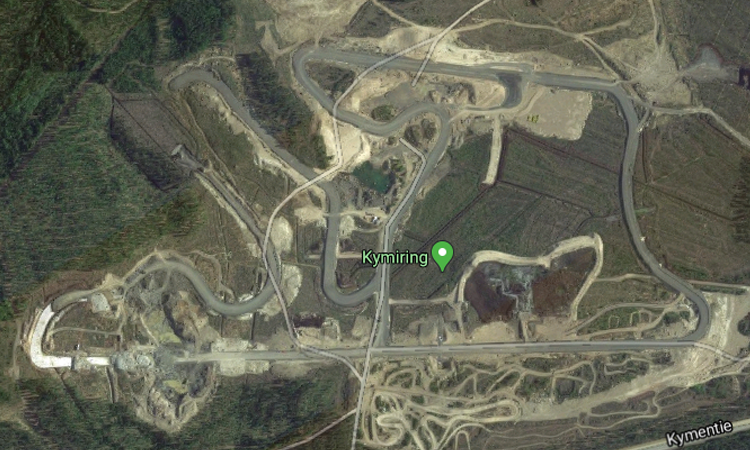 Kymi Ring is a racing circuit located in the city of Iitti, in the Kymenlaakso region of Finland, bordering the regional capital Kouvola and 110 kilometers northeast of the capital Helsinki. The circuit was inaugurated on August 19, 2019 and is the only Scandinavian circuit with a first degree FIA license.

The track was designed by the British company Apex Circuit Design Ltd. It runs clockwise and is made up of 18 curves, 9 of which on the right and 9 on the left, each different in terms of speed and radius of curvature (some curves combine different), offering smooth and exciting driving sections, with four easily recognizable overtaking points. The track has 2 long straights (the largest of which “opposite” to that of the starting grid), with a track that varies from 12 to 15 meters and a total height difference of almost 20 meters.

One of the objectives of the project was to exploit the shape of the undulating terrain. The circuit has a drop of almost 20 meters. The camber of the curves varies in different points of the track with a maximum of 10%.

Inside there is a dirt track for rally-cross, 1.56 km long.

In 2020 the World Championship will stop on this circuit and it will be possible to compete in the Finnish Grand Prix 18 years after the last edition.