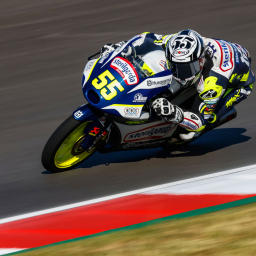 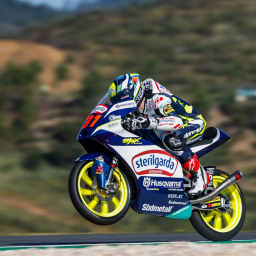 The track of Jerez will host the fourth round of the 2021 Championship. Last year this circuit hosted a double appointment in July, with very high temperatures, that influenced the performance of all the pilots in all the categories. For what concerns this weekend, differently from last year, it is expected a good weather with springtime temperatures.

In the previous Grand Prix, that was held on the Algarve International Circuit, our Romano ended the race in seventh position, whereas Adriàn fell while he was doing an amazing comeback. Unfortunately he came long to a braking point, touching the tire of T. Suzuki and both of them rolled over on the gravel. Our two bearers resulted to be among the fastest pilots in race, indeed Romano obtained the fourth fastest lap and Adriàn the sixth one.

We remind that Adriàn is a rookie of the category and for this reason he does not know the majority of the tracks on the schedule, but on the track of Jerez he has already done many races and this could be an advantage for him, even if his FR 250 GP, the bike he is using this year, is very different from the one he used in the CEV.
In the world championship ranking Romano, with his 20 points collected in these three races, results to be in tenth position, whereas Adriàn did not reach the points yet, even he was very close to it.

On the track of Jerez, the Sterilgarda Max Racing did its first tests of the season on March 9th and 10th. It is a very technical track and it is characterized by very heterogeneous segments. It is 4.423 m long, presents 5 left corners and 8 right corners, with a straight line of 607 m.

Here there are the statements of our two pilots and our Team Owner Max Biaggi.

Romano Fenati: “This weekend we will be in Jerez. I am thrilled because I really like this track, since it is an historical track and it is always a huge emotion to step into it. In the test on this track we were fast, but we have to work a lot on the setup, because the race will always be a huge fight. I think that overall we are ready.”

Adriàn Fernàndez: “I am very happy, because this weekend is very special for me, since I will compete in my home country. I am very satisfied with the feelings that I had in the previous Grand Prix. I have to continue to work on this path.”

Max Biaggi – Team Owner: “We started this championship with mixed success and honestly now it has arrived the moment to reach the top five. I expect from Romano a result of this kind, whereas Adriàn will have to be patient, because the results will arrive soon. Our ambitions are high so we have to work no stop to obtain what we deserve.” 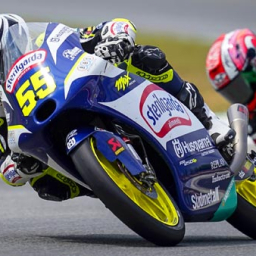 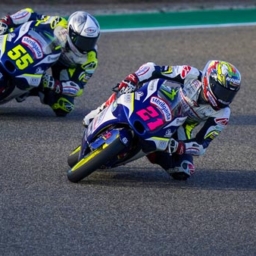 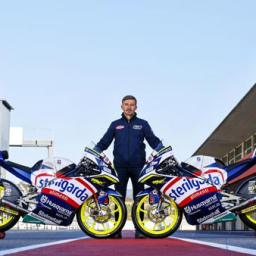 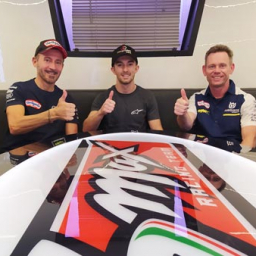 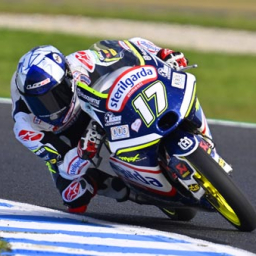 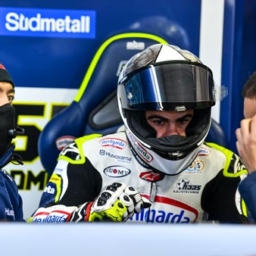 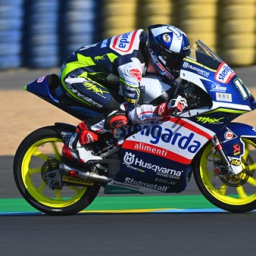 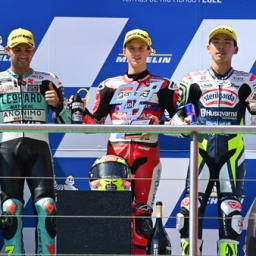 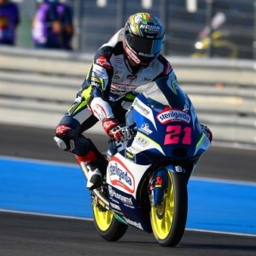