P11 for Romano and P15 for Adriàn, in the qualifying of the GP of Catalunya 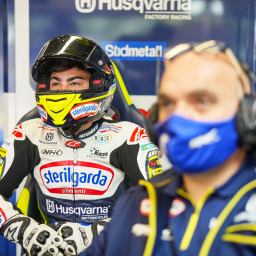 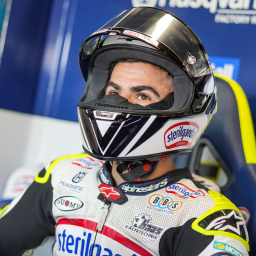 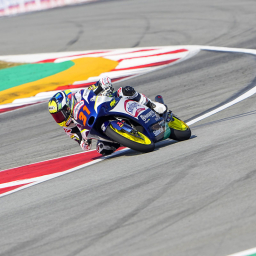 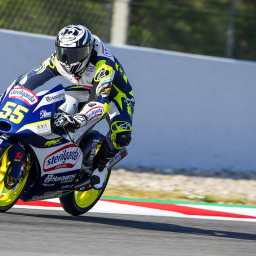 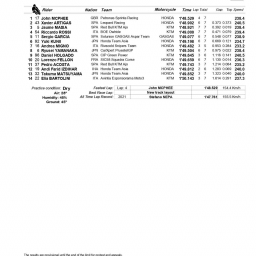 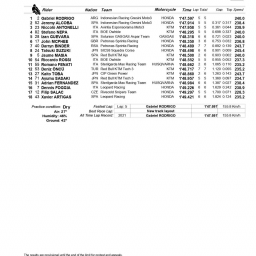 In the qualifying of the Grand Prix of Catalunya, Romano and Adriàn gain direct access to the qualifying 2 and obtain the eleventh and fifteenth position respectively on the grid.

At the end of the free practice 3, Romano managed to improve his time of the combined ranking, obtaining as best lap the time of 1’48.031. With a gap of 0.270 s, he results to be in sixth position in the ranking concerning the three sessions of free practice. The qualifying 2 took place with a cloudy sky and a temperature of 42°C on the ground and 27°C in the air. Romano did 6 laps in only one run, always alone, obtaining the best lap of 1’48.662 at the second lap. We have to consider that, the majority of the pilots that obtained a time faster than his managed to do so by using a slipstream that, on a circuit such as Montmelò, allows to gain precious tenths. 1.065 s is the gap from the poleman G. Rodrigo.

For what concerns Adriàn, the excellent work done with his team, yet from the first session of free practice, allowed him to improve the feeling with the front tire. Thanks to this our rookie managed to gain the direct access to the qualifying 2, improving the best lap of the combined ranking by 1.369 s in the FP3.
In the qualifying, Adriàn obtained the time of 1’48.984, at the last lap of the six done and he has a gap from the leader of 1.387 s.

Here there are the statements of Romano, Adriàn and our Team Owner Max Biaggi.

Romano Fenati:”The time obtained without any slipstream satisfies me, but I am disappointed by starting from the fourth row. In these days, we did a good job, thus tomorrow we will have to stay in the leading positions and to fight as we did in the race on the Mugello track.”

Adriàn Fernàndez: “Today was very satisfying, since I gained direct access to the Q2. I did a great work with the help of my Team. IIn Q2 I had some problems making my time attack between the other riders, then a went long and I could not do another fast lap. Tomorrow I will start from the fifteenth position. I have a good feeling for the race and I compliment with my team for the work.”

Max Biaggi – Team Owner: “I am disappointed for the position of Romano on the grid because, with the velocity showed off in these days he could have started further ahead. I believe that if he will compete with the same determination showed off in Mugello, he could anyway fight for the leading positions. I am confident about it. For what concerns Adriàn, he did many steps forward from Friday and I expect a further step ahead in race tomorrow.” 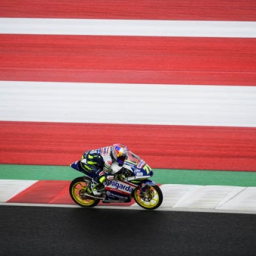 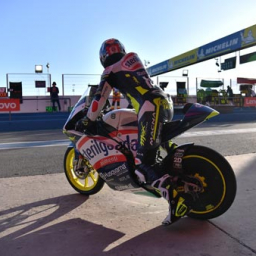 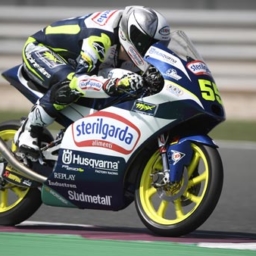 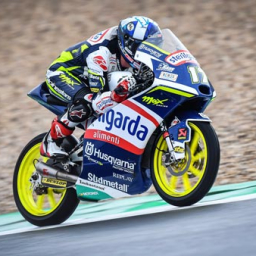 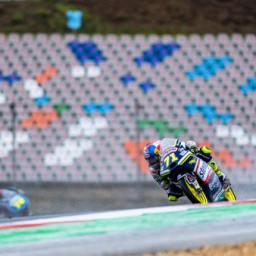 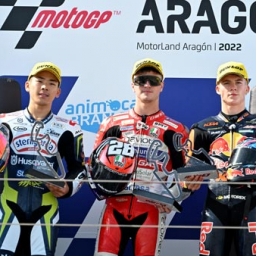 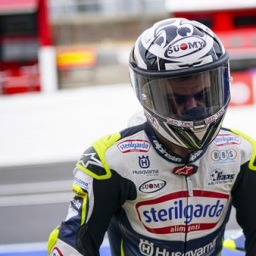 Frequent variations of weather conditions in Le Mans. Romano will start from the tenth position
15 May 2021 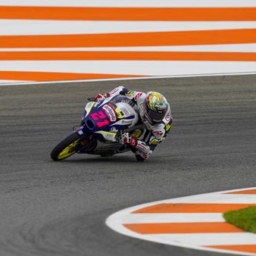 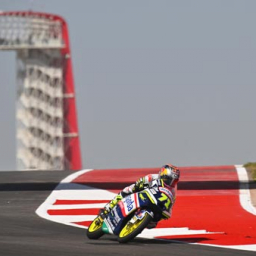